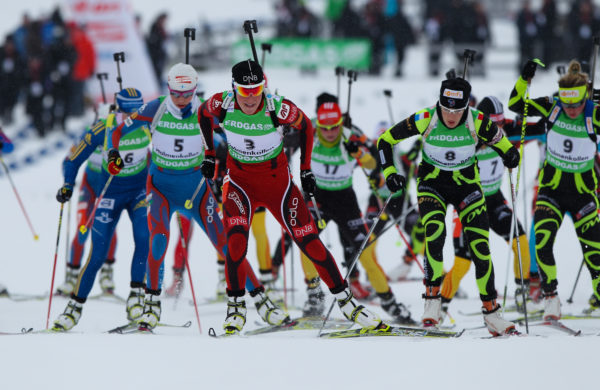 It was time. With less than a week before the start of the 2020/2021 World Cup, scheduled for Saturday, November 28 in the Finnish city of Kontiolahti, the International Biathlon Union (IBU) has announced the end of its calendar. Like its first two months, it is deeply upset by the health crisis. The World Championships are held in Pokljuka, Slovenia, on their original dates (February 9-21, 2021). For the rest, the cancellation of the pre-Olympic events in Beijing (March 4-7) has forced IBU to concentrate on the final stages of the World Cup in Europe. Failing to see China, the world’s biathlon elite will be packing their trunks in Nove Mesto, Czech Republic, for two weeks and two stages. They Will then travel to Norway, in Oslo-Holmenkollen, to complete the season between March 18 and 21.