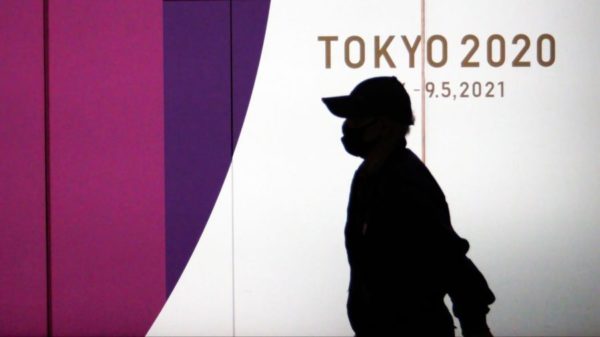 Disturbing. 102 days before the opening of the Tokyo Games (July 23rd to August 8th), Japanese media report that an employee of a hospital in central Japan tested positive on Sunday, April 11th, when he received two injections of the COVID-19 vaccine. A temporary worker in a hospital in Ishikawa Prefecture, he received his doses of the vaccine developed by Pfizer on March 13th and April 3rd. Japan started immunising health workers last February. The vaccine from the US pharmaceutical company is given twice, three weeks apart. In Tokyo, 421 new cases of coronavirus were recorded on Sunday April 11th, on the eve of the implementation of a new package of health measures in the capital. Over the past seven days, the daily average reached 468 cases, up 20.1% from the previous week. The new measures to combat the spread of the virus include the closing at 8pm of restaurants and bars in densely populated urban areas. In addition, the second wave of vaccination decided by the central government begins this Monday, April 12th, in the archipelago. It concerns Japanese people aged 65 and over, or around 36 million people. It is due to last until the end of June, just three weeks before the start of the Tokyo Games. Thirty-six of Japan’s 47 prefectures plan to start this second vaccination campaign on Monday, in hospitals, gymnasiums and public halls.