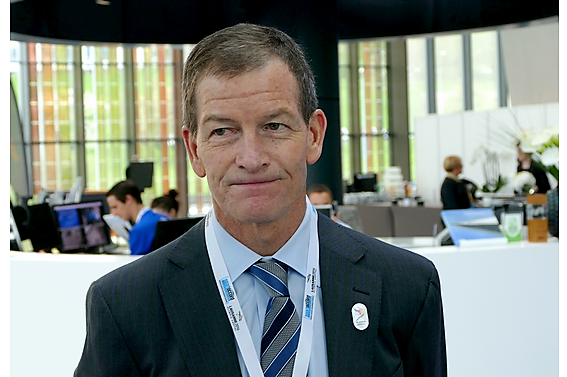 With two weeks to go before the election, the battle for the presidency of the United States Olympic and Paralympic Committee (USOPC) is looking tight. According to AroundtheRings, the succession to Susanne Lyons, who has reached the end of her mandate, should be between Dexter Paine and Gene Sykes. The first of the two candidates, who is already a member of the USOPC board of directors, is president of Paine Schwartz Partners, a private equity firm. He is a former vice president of the International Ski Federation (FIS). Gene Sykes (pictured above), the other applicant, also has a very respectable track record. A former partner at Goldman Sachs in Los Angeles, he was the managing director of the Los Angeles bid committee for the 2024 Summer Games. The USOPC Board of Directors is due to meet on 8 July to elect a new president. The winner of the election will take office on 1 January 2023.