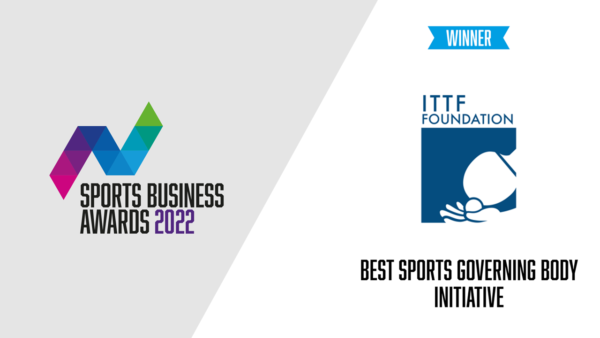 The International Table Tennis Federation (ITTF) has received an award. Last week in London, it received the Sports Business Award 2022 for the best initiative by a sports body. The trophy was awarded for initiating a unique event, the World Table Tennis Championships for players with Parkinson’s disease. He was received at the Kia Oval in Kennington, England, by Princess Zeina Rashid of Jordan, a member of the ITTF Foundation Board. Last year, 136 athletes affected by the disease from 24 countries participated in the second edition of the Parkinson’s World Table Tennis Championships in Berlin.