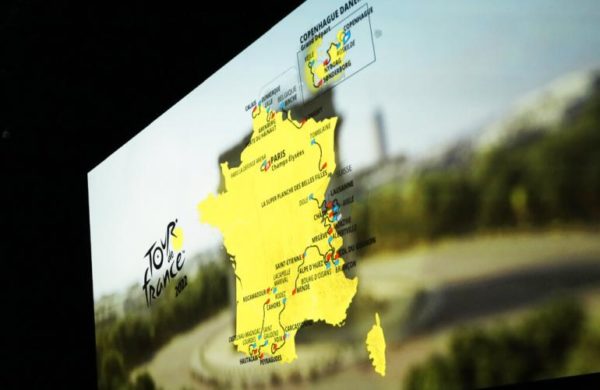 Two years before the Paris 2024 Games, the next edition of the Tour de France will already have an Olympic dimension. The 2022 route, unveiled on Thursday, October 14th, includes a curve through Switzerland. The 8th stage, which will take place on July 9th, will finish in Lausanne, with a passage in front of the IOC headquarters and an ascent of the Olympic Stadium climb, 4.8 km long at an average of 4.6% (12% at the level of the red flame). The following day, the start of the 9th stage will be given in Aigle, also in Switzerland, in front of the headquarters of the International Cycling Union (UCI). The Grande Boucle had not stopped in Lausanne, the Olympic capital, for 22 years. The Swiss city will be the finishing line for the sixth time since the event was created. For Aigle, the headquarters of the UCI, this will be a first.