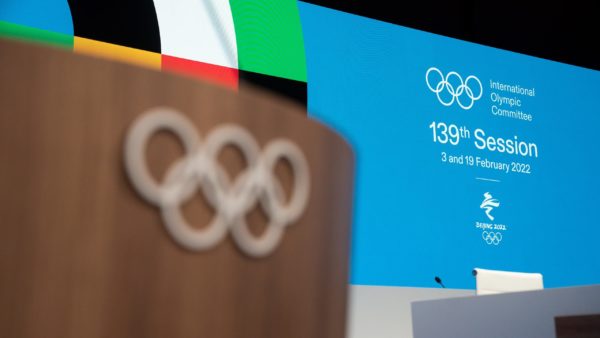 For the first time, an IOC Session is taking place in three stages, spread over more than three months. The 139th Session of the Olympic body began on 3 February in Beijing, on the eve of the Winter Games. It continued more than two weeks later, with a second day of work on 19 February, two days before the closing ceremony. But it was not yet over. It was decided to conclude the session in May, in order to “streamline the institutional meetings planned in Beijing due to the COVID-19 pandemic situation”. This third and final day of a session with the appearance of a soap opera will finally take place on Friday 20 May in Lausanne. It will be organised in hybrid mode, with some participants attending in person at the Olympic House, and others attending online. An IOC spokesperson confirmed to Reuters that the two Russian members of the body, Yelena Isinbayeva and Shamil Tarpischev, will be able to attend the session. On the agenda will be a series of updates on the activities of the Olympic movement, the IOC commissions and administration, as well as reports from the Olympic Games organising committees. In particular, the situation of boxing after the re-election of Russian Umar Kremlev as IBA President is expected to be raised and discussed. The session will be preceded by a two-day meeting of the Executive Commission.