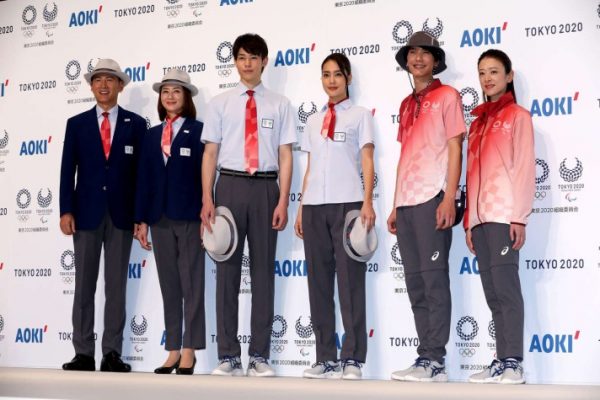 The Yoshiro Mori effect continues to be felt in Japan. The Tokyo Games Organising Committee said this week that around 1 000 volunteers have decided to drop out since the media revealed the former president’s sexist comments. The wave of departures began on February 4th, the day after the Yoshiro Mori case began. No less than 740 future Olympic volunteers had withdrawn by February 11th, the date of the former Games President’s decision to resign. But with Yoshiro Mori gone, the phenomenon continued, reaching a good thousand of withdrawals as of Tuesday, February 23th. In itself, nothing really worrying for the organising committee, which had planned large by recruiting 80 000 field volunteers. But the numbers and their chronology illustrate the Japanese’s lingering distrust of the Games. A spokesperson for the organising committee made it clear: starters who decide to reverse their decision would be welcomed again with open arms.