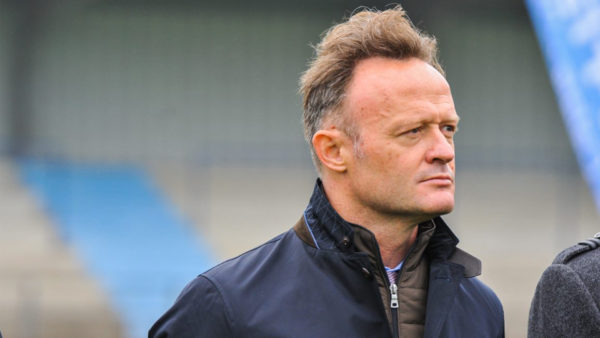 And that’s three. On Tuesday 17 May, Frenchman Laurent Petrynka was re-elected for a third term as President of the International School Sport Federation (ISF). The election took place during the general assembly of the body, organised in Deauville on the sidelines of the Gymnasiade 2022 in Normandy (14 to 22 May). Long-time director of the UNSS (National Union of School Sports), Laurent Petrynka joined the cabinet of the outgoing Minister of National Education, Youth and Sports, Jean-Michel Blanquer, in December 2020, as sports advisor. He was first elected to the presidency of the ISF in 2014 and was re-elected for a second term. With this new four-year lease, he will preside over the Brussels-based body until 2026.