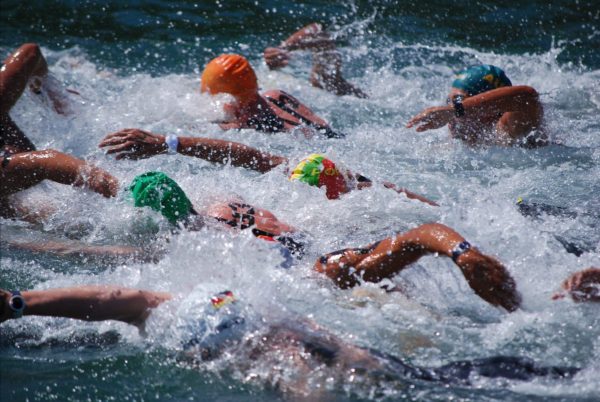 Change of name for the open water swimming world circuit. The former Marathon Swim World Series, renamed Open Water Tour, will have six stages for its 2023 edition. The International Swimming Federation (FINA) has unveiled the calendar. It will start on 20 and 21 May in Golfo Aranci, Sardinia (Italy), and end on 1 and 2 December in Eilat, Israel. In the meantime, the best open water swimmers will stop in Setubal, Portugal (27-28 May), then Paris (5-6 August), Sun Moon Lake in Taiwan (28-29 October), and Hong Kong (4-5 November). In Paris, the French leg of the Open Water Tour will take place after the World Swimming Championships in Fukuoka, Japan. Organised for the first time in the Seine, it will serve as a test event for the Olympic Games in 2024.