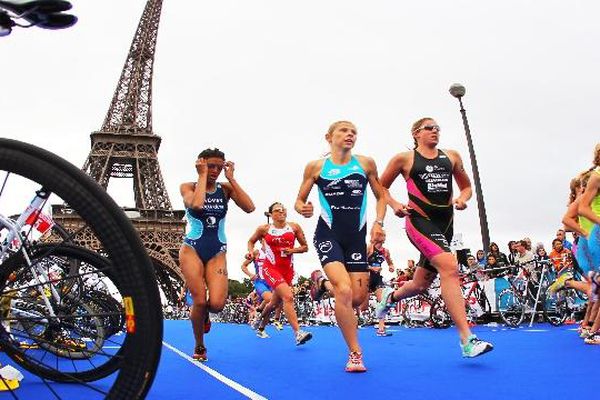 The International Triathlon Federation (World Triathlon) has unveiled the calendar for the next season, the last before the Olympic year. Meeting in Abu Dhabi for the World Triathlon Championship Series (WTCS) finals, the executive committee of the body approved the main dates for the 2023 season. As planned, the world’s triathlon elite will stop in Paris in August for the test event before the 2024 Games. The competition will take place from 17 to 20 August at the Games site. It will include, over the Olympic distance, the individual events, the mixed relay and the para triathlon races. For the rest, the World Championship series will start in Abu Dhabi on 4-5 March and conclude on 23-24 September with the finals in Pontevedra, Spain. In the meantime, it will stop in Yokohama (Japan) on 13 and 14 May; Hamburg (Germany) on 15 and 16 July (the German leg will serve as the setting for the World Sprint and Mixed Relay Championships); and finally Sunderland (UK) on 29 and 30 July.