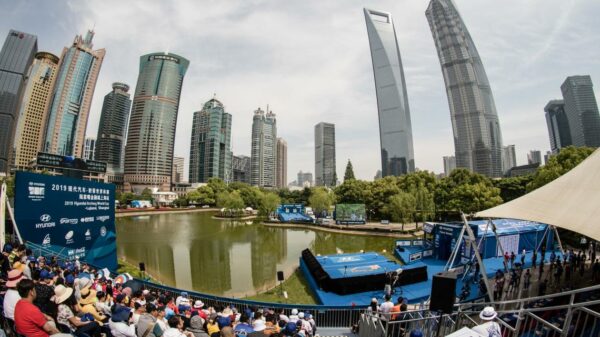 The International Archery Federation has unveiled the schedule for the 2023 edition of the World Cup, the premier elite circuit for national teams. In its 17th season, it will visit four cities and three continents between April and August, before a final in Mexico in September. The competitions will be held in Antalya, Turkey, in April (18-23), Shanghai, China, in May (16-21), Medellin, Colombia, in June (13-18), and Paris in August (15-20). The Paris leg will serve as a test event for the Olympic Games. It will also be the only opportunity for archers to compete at the temporary Olympic competition venue at Les Invalides. The World Cup circuit will end, for the second consecutive year, with a final in Mexico, this time in the city of Hermosillo (9-10 September). It will bring together the 32 best archers of the season, eight per category. More than 400,000 Swiss francs will be distributed in prize money on the circuit in 2023, an amount that has more than doubled in the last four years. For the first time, result bonuses will be offered to athletes ranked between fifth and eighth place in the various stages. At the end of the circuit, the World Cup winners will each receive a cheque for 30,000 Swiss francs*.