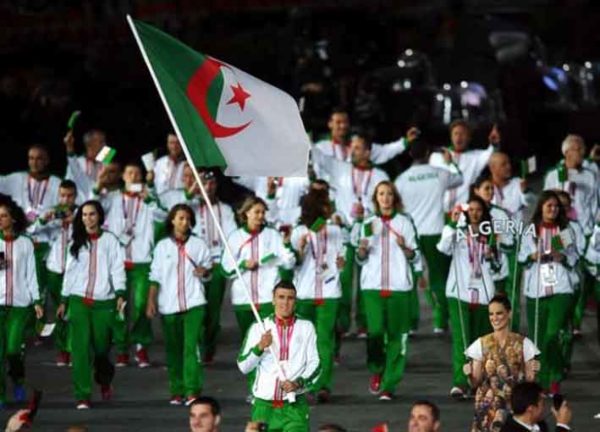 Algerian sport speeds up, a little more than three years before the Paris 2024 Olympics. The representatives of twelve sports federations gathered at the end of last week with the Secretary of State for Sport, Salima Souakri, to work on a young talent identification plan in the prospect of the French Olympic Games. The twelve disciplines targeted are judo, karate (not included in Paris 2024 program), boxing, sailing, rowing, swimming, gymnastics, cycling, taekwondo, wrestling, athletics and weightlifting. The objective is to detect and train a hundred young boys and girls, from age 14 to 20. The young Algerian athletes will be supervised and financially supported for the next four years, within various national centers for training and preparation. In a short term, they could represent Algeria next year at the 2022 Mediterranean Games, which are to be held in the city of Oran.