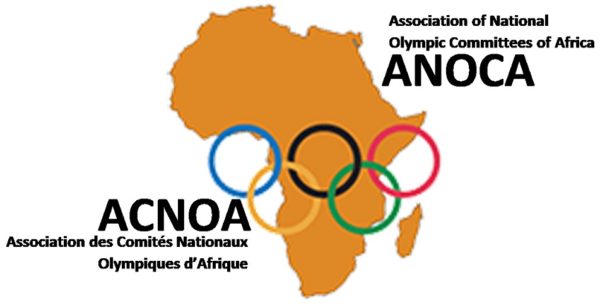 Four years and a few weeks before the 2026 Youth Games in Dakar, the African Olympic movement wants to increase its visibility. The Association of National Olympic Committees of Africa (ANOCA) announces that it has signed a multi-year strategic partnership agreement with the APO Group, the leading pan-African communications consultancy and press release distribution company. The agreement was initialled at the end of last week in Abuja, Nigeria, on the occasion of the 20th ANOCA Ordinary General Assembly, by ANOCA President Mustapha Berraf and APO Group’s Head of Partnerships, Vivian Casaletti. Under the terms of the contract, APO Group will support ANOCA and its members by helping them gain international media coverage and visibility. Founded in 2007, APO Group is the pan-African public relations agency for FIFA, the NBA and the Basketball Africa League. Based in Lausanne, it has offices in Senegal, Dubai and Hong Kong.