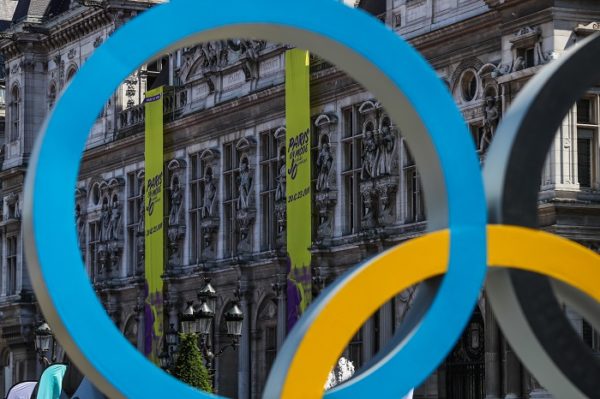 The Olympic flag has not yet been formally handed over, but the organisers of the Paris 2024 Games have already planned its first stop in the French capital. The precious flag will fly at La Villette, in the north of Paris, from Monday, August 9th, the day after the closing ceremony of the Tokyo Games. A press release from Paris 2024 explains: Tony Estanguet, the president of the OCOG, will embark with the Sports Minister, Roxana Maracineanu, and the president of the National Olympic Committee (CNOSF), Brigitte Henriques, “for a cruise on the canals to the Paris Plage site at La Villette”. At the end of the afternoon, a so-called celebration sequence will invite the public to meet some of the French athletes who won medals at the Tokyo Games. This will mark the start of the new Olympiad, which has been shortened by one year because of the postponement of the Tokyo Games. However, the Paris 2024 OCOG keeps the location where the Olympic flag will be installed after this first stage at La Villette secret.