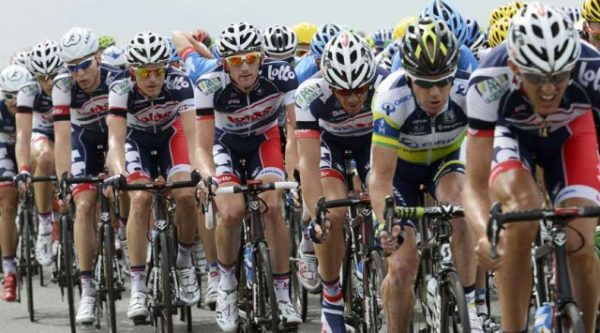 The International Cycling Union (UCI) continues its initiatives in favour of refugees. After having been one of the most active bodies in the sporting movement last year to facilitate the exile of many Afghans after the takeover of Kabul by the Taliban, it announced the creation of a “refugee athlete” status. The decision was ratified this week by the UCI executive committee, which met in Wollongong (Australia) on the sidelines of the road World Championships. This new status is supposed to facilitate the participation of athletes in high-level international competitions, including World Cups and World Championships. Refugee cyclists will no longer have to wait for their entry to be registered by the national federation of their country of origin. Their participation as a refugee athlete is also aligned with their potential presence at the Olympic Games in the IOC Refugee Olympic Team.