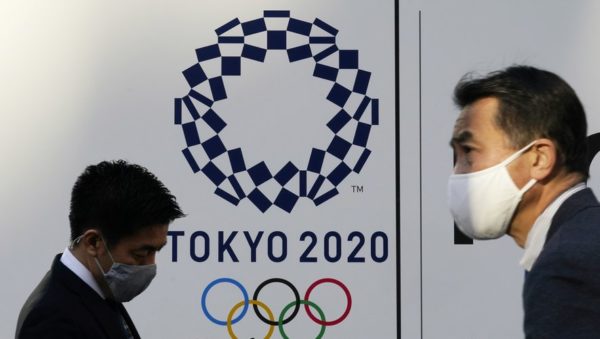 Good news or bad news? According to the daily Mainichi, the Japanese government is considering ending the state of emergency in Tokyo and several other prefectures on June 20th, as planned. But it could maintain a state of “near-emergency” until the start of the Tokyo Games. The number of COVID-19 cases has been falling since last month’s extension of the state of emergency, but Japanese authorities remain concerned about the spread of variants and high hospital occupancy. A decision is expected by the end of next week, a few days before the state of emergency is supposed to end. According to the Mainichi, the government will ask restaurants to close at 8pm and not serve alcohol.