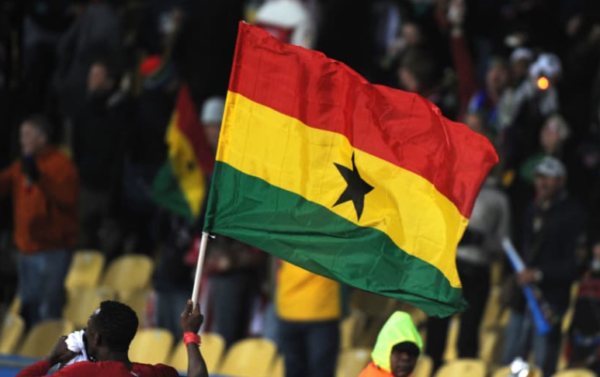 The next edition of the All Africa Games, scheduled for 4-19 August 2023 in Accra, Ghana, is under threat. According to the website Myjoyonline, the Association of African Sports Confederations (UCSA) is considering boycotting the continental event because of a dispute over marketing rights. It has made this clear to the African Union, the intergovernmental body in charge of the Games, in a letter explaining that it will withdraw from the event if the disagreement is not resolved by the end of September 2022. Without UCSA’s participation, the 2023 All Africa Games would probably not take place, as the continental organisation is responsible for providing technical officials for the competitions. At issue is a dispute over the marketing rights of the next edition between the African Union (AU), the Association of National Olympic Committees of Africa (ANOCA), and the Association of African Sports Confederations (UCSA). Prior to the 2019 Rabat All Africa Games, the AU signed a tripartite agreement with ANOCA and UCSA whereby the event is owned by the AU, but marketing and management are entrusted to ANOCA, and technical aspects to UCSA. But, problematically, the African Union then negotiated a separate agreement with the host country, Ghana. The terms of the agreement deprive UCSA and ANOCA of some of their rights, and therefore future revenues. The disagreement could have been resolved, or at least discussed, at a planned virtual meeting between the three parties and the local organising committee, but the African Union did not wish to participate. With less than a year to go before the event, the conflict seems to be at an impasse. As a reminder, the 2023 All Africa Games in Ghana are part of the qualification process for the Paris 2024 Games for some sports.