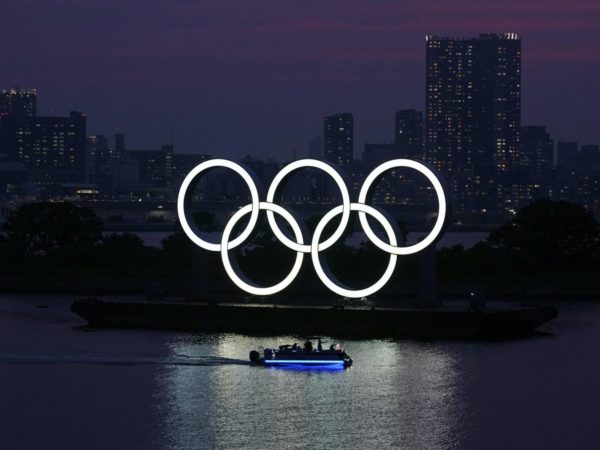 The Tokyo Games organisers are not kidding about computer security. They announce that they have recently formed a squad of 220 cybersecurity experts in the run-up to the next Olympic and Paralympic Games. These specialists, now employed full-time by the organising committee, have been recruited mainly from large Japanese companies specialising in telecommunications or new technologies, including Nippon Telegraph, Telephone Corp. and NEC Corp. They participated in an extensive training program developed by a technological research institute. Their mission, over the next few months and during the Games, will be to prevent and contain all hacker attacks, especially Russian attacks. As a reminder, the 2018 PyeongChang Winter Games suffered a cyber attack during the opening ceremony. It forced the South Korean organisers to change parts of the program.