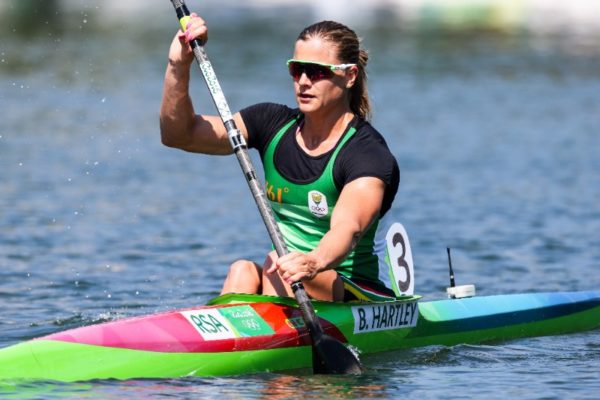 There has been a change of personnel at the International Canoe and Kayak Federation (ICF) Athletes’ Commission. South African Bridgitte Hartley (pictured above), bronze medallist in the sprint canoe race at the London 2012 Games, has been elected chair. Known in the sport for her eclectic talent – she regularly competes at the World Canoe Sprint, Marathon and Ocean Race Championships – she is a three-time Olympian, having competed in Beijing 2008, London 2012 and Rio 2016. As Chair of the Athletes’ Commission, she will sit on the ICF Executive Committee. Two gold medallists from the Tokyo 2020 Games, Czech Jiri Prskavec (K1 slalom) and Hungarian Sandor Totka (K1 200m sprint), were also elected to the Athletes’ Commission. They will be accompanied during their mandate by the Americans Dane Jackson and Anna Bruno, the British Eilidh Gibson, the Irish Patrick O’Leary and the Australian Amanda Jennings.