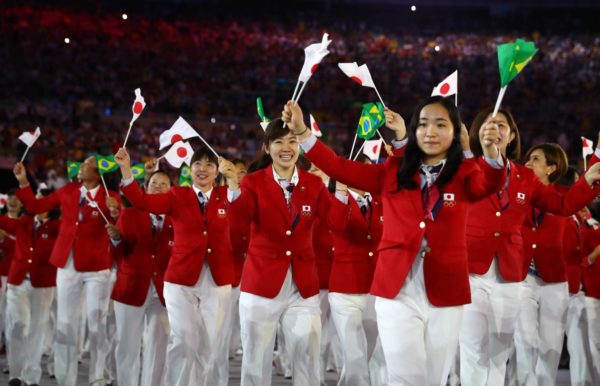 As the host nation, Japan seems determined to set an example at the Tokyo Games. According to a National Olympic Committee official quoted by Kyodo News, it has been decided that only athletes residing in the village at the time of the opening ceremony, on Friday, July 23rd, will be allowed to march into the Olympic Stadium. The same will apply to the closing ceremony on Sunday, August 8th. As the organisers have limited the length of the stay in the athletes’ village to five days prior to the start of the competition and then only two days after the end of the event, Japanese wrestlers and track and field athletes in particular will not be allowed to march in the opening ceremony. Swimmers and judokas will not be allowed to attend the closing ceremony. An exception will be made for the two flag bearers, basketball player Rui Hachimura and wrestler Yui Susaki. The Japanese Olympic Committee (JOC) has reportedly already informed the national sports federations. The Japanese delegation is expected to include around 580 athletes at the Tokyo Games.