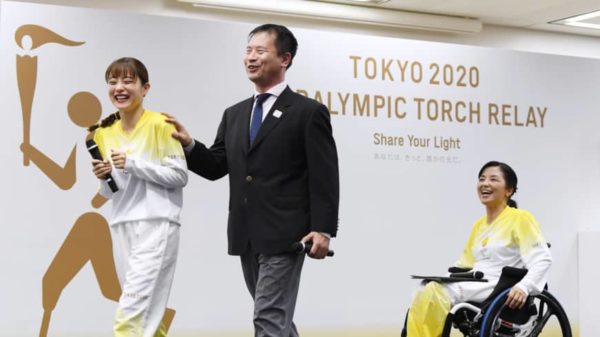 Unpublished. The Tokyo Paralympic Games torch route was unveiled by the organising committee on Wednesday, March 31st. It is unlike anything known. For the first time, the torch will not be unique, as for the Olympic Games, but lit all over the Japanese archipelago. No less than 880 municipalities in the country will light their own flame, from August 12th, 2021, four days after the end of the Olympic Games. In each selected site, local authorities will have carte blanche to choose their own lighting method and ceremony. In Sagamihara, near Tokyo, the ceremony will take place in a nursing home for people with intellectual disabilities. In Hiroshima, the torch will be lit from the Peace Flame at the 1945 Atomic Bombing Memorial Park. Four days before the opening of the Paralympic Games, on August 20th, flames from all over Japan will be gathered in Tokyo, just like that of Stoke Mandeville, England, the birthplace of the Paralympic movement.