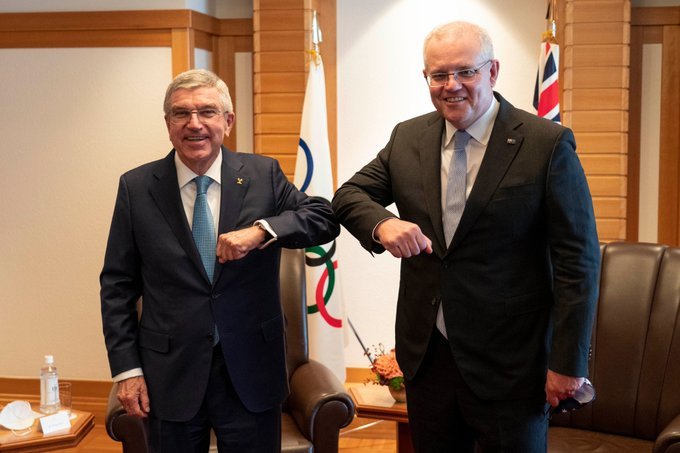 Australia’s likely future victory in the 2032 Summer Games race owes a lot, according to the Sydney Morning Herald, to the behind-the-scenes work of Scott Morrison. The New South Wales daily reports that the Australian Prime Minister met Thomas Bach in June 2019 on the occasion of the G20 Summit in Osaka. The meeting between the two men, which was also attended by John Coates, was reportedly decisive. The Sydney Morning Herald reveals that Scott Morrison would have been very convincing, especially in explaining that the candidature of Brisbane and Queensland had the support of the whole country. The Prime Minister would also have assured the President of the IOC that the modernisation of the motorway network planned to relieve the congestion in Brisbane and its surroundings would be completed in time for the Summer Games in 2032. “I have never been so proud of my Premier minister”,John Coates told relatives after this interview in Osaka. A second meeting between Scott Morrison and Thomas Bach took place last November in Tokyo (photo above). But this one has not been kept a secret.