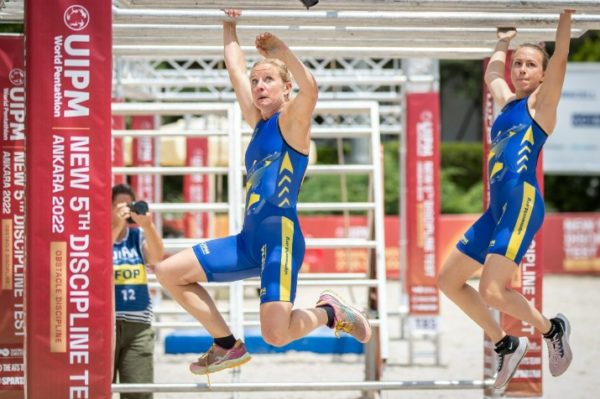 Modern pentathlon is heading east. After a first test last month in Ankara, on the sidelines of the World Cup, a second full-scale test of the new discipline – the obstacle course – will be held on August 6 and 7 in Manila, Philippines. The first day will be dedicated to a discovery of the course and a free training. The second day will be dedicated to qualifications and finals. The internation modern pentathlon union  (UIPM) made the announcement on Monday, July 4, at the same time as it revealed the results of a consultation conducted on the occasion of the first of the new discipline. The results show that more than nine athletes (92%) and observers (93%) out of ten were satisfied or very satisfied with the experience. Eighty-four percent of competitors were satisfied or very satisfied with the design of the obstacles. The same percentage of those surveyed by UIPM felt that obstacle racing could attract a new audience, especially among young people. Finally, and most unexpectedly, more than half (56%) of the obstacle course specialists present at the Ankara test said they would probably take up other modern pentathlon disciplines.