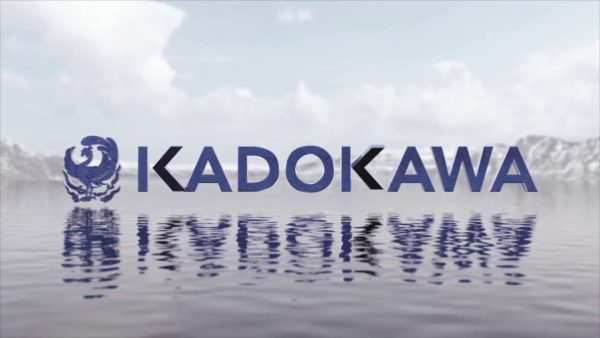 The soap opera continues. It is even getting thicker. After the men’s clothing brand Aoki, a second partner of the Tokyo 2020 Games is now in the sights of the Japanese justice system. According to several sources close to the investigation, the publisher Kadokawa Corp paid 70 million yen (500,000 dollars) to a consulting firm linked to Haruyuki Takahashi, the former boss of the Dentsu group and member of the Tokyo 2020 board of directors. Investigators from the Tokyo prosecutor’s office recently questioned several Kadokawa executives. They suspect that the corruption scandal involves not just one Games partner, Aoki Holdings, but at least two, if not more. Kadokawa, a well-known publishing house in Japan, whose activities also extend to the creation of films, anime, role-playing games and magazines, had become in April 2019 an official supporter of the Tokyo 2020 Games, the third level of the national marketing programme. As such, it published the official programmes and results books for all Olympic and Paralympic competitions. But the investigation led by the Tokyo prosecutor reportedly found evidence of a dozen payments made by Kadokawa Corp to Haruyuki Takahashi’s consulting firm, starting in May 2019, for a total amount of 70 million yen. Prior to joining the Tokyo Games marketing programme, Kadokawa officials reportedly approached Haruyuki Takahashi for advice on how to become an official supporter. The former Tokyo 2020 board member is said to have used his network of contacts within the Dentsu Group to influence the decision. Investigators believe that the 70 million yen paid by Kadokawa to his consultancy was a reward for Haruyuki Takahashi for helping the publisher secure the sponsorship deal.