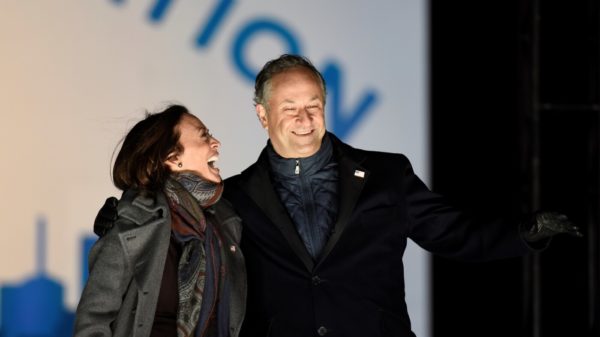 A first for Doug Emhoff. The husband of US Vice President Kamala Harris was chosen by the White House to lead the official US delegation to the Tokyo Paralympic Games. He will attend the opening ceremony with Raymond Green, the acting head of the US Embassy in Japan. A former lawyer, Doug Emhoff retired when his wife became Vice President. Since then, he has devoted his time to his role as “Second Gentleman”. The Tokyo Paralympic Games will be his first official trip. As a reminder, the American delegation to the Olympic Games was led by Jill Biden, the “First Lady”.