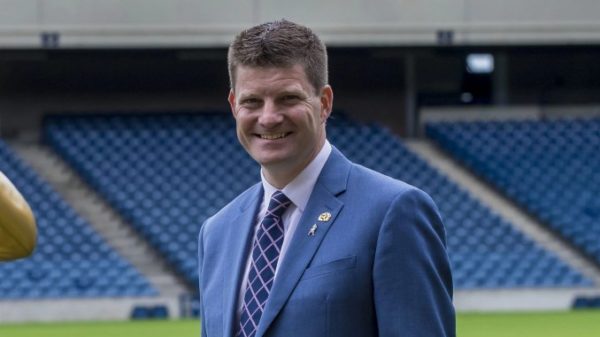 The cast of the European Professional Club Rugby (EPCR), the body responsible for organising the European Rugby Cups, continues to change. Dominic McKay (pictured above), a former chief executive of Celtic FC football club, has been appointed both interim chairman and non-executive director. He replaces Englishman Simon Halliday, who is stepping down after a long mandate of over six years. Dominic McKay is no stranger to the oval ball world. He is a former director of communications for the Scottish FA and was the chairman of the Pro 14, the league of Scottish, Irish, Welsh, Italian and South African teams, now known as the United Rugby Championship. His arrival comes at a time when the EPCR is going through a period of change. The Swiss director general, Vincent Gaillard, is also leaving. He will join the International Rowing Federation (World Rowing) in January 2022 as executive director. He is being replaced, also temporarily, by Anthony Lepage.