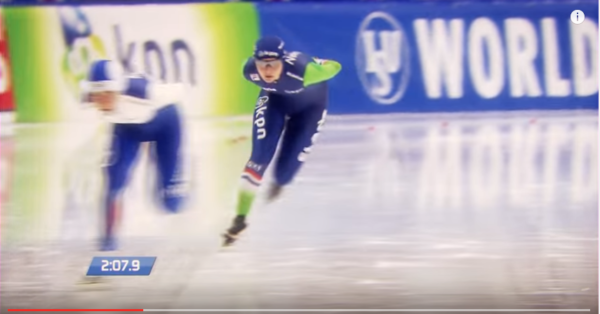 Health crisis requires, the international skating calendar continues to evolve. Its latest version, refined by the Council of the International Skating Union (ISU), still has its share of changes. The short-track world championships, initially scheduled for March 12-14 in Rotterdam, move forward by one week (March 5-7) and have a change of scenery, to now take place in the Dutch city of Dordrecht. The ISU Council has also given the green light to the establishment of a health bubble, still in the Netherlands, to host the European speed skating championships in Heerenveen next January (16 and 17 January 2021), followed by two World Cup stages in the same discipline (January 22-24, then January 29-31), and finally the Speed ​​Skating Worlds (February 11 to 14). On the other hand, the World Cups scheduled for Changchun (China) on February 17 and 18, then in Heerenveen on March 6 and 7, are canceled.