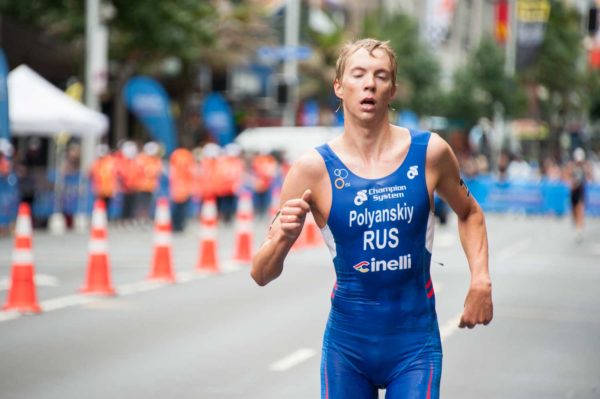 World Triathlon is not joking about doping cases. The international body has announced that it has sanctioned the Russian Igor Polyanskiy, who tested positive for EPO on July 21st in Vladivostok. According to the rules applicable in the discipline, he should have been suspended for a period of four years. However, World Triathlon explained that his sanction was reduced to three years because the Russian triathlete admitted to an anti-doping rule violation within 20 days of being notified. His positive sample was collected during an out-of-competition test. The Russian Triathlon Federation was notified on August 5th, 2021, by the laboratory conducting the analysis. Ten days later, Igor Polyanskiy gave up on his right to the B sample analysis, accepting the consequences proposed by World Triathlon. All his points and results since July 21st, 2021, are cancelled. At the Tokyo Games, Igor Polyanskiy finished 43rd in the individual event and then finished 14th in the mixed relay with the Russian team. Both of these results are deleted from the ranking. The Russian Olympic Committee (ROC) mixed team also disappeared from the winners’ list.