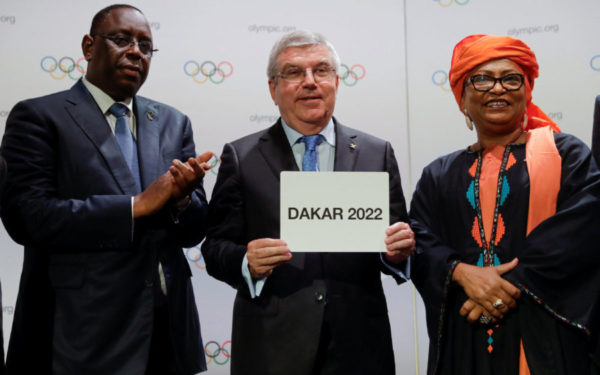 A team of refugees at the Youth Games? The question was asked on Wednesday March 10th, the first day of the IOC session, by Ugandan William Blick. The African leader, who became a member of the Olympic body in 2018, suggested to Thomas Bach that the Summer YOG in 2026 in Dakar be marked by the presence of the first team of young refugees. “Hope has to start at the Youth Games, not necessarily at the Main Games”, said William Blick. Response from Thomas Bach: “Actually, this idea is already being studied. The closer we get to the deadline, the more the idea of a Youth Olympic Games refugee team can take shape. I am quite optimistic in this regard”. The first Olympic refugee team was formed for the Rio 2016 Games. It consisted of ten athletes, eight of them from the African continent.