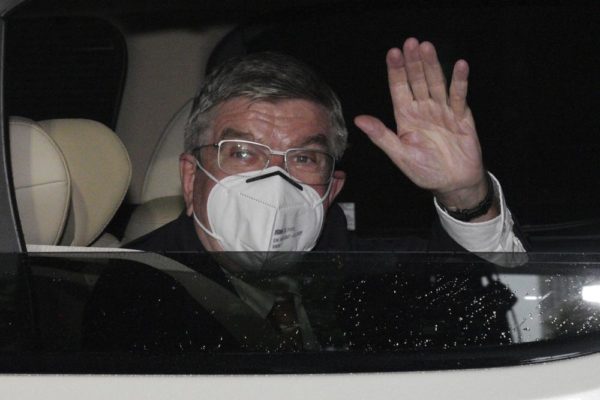 A new stay in Japan for Thomas Bach. As announced last week, the IOC President arrived in Tokyo on Monday, August 23rd, just before the start of the Paralympic Games. He is due to attend the opening ceremony on Tuesday, August 24th, and then visit certain venues the following day to watch some of the competitions. The German leader will have to fly back on Thursday, August 26th. Unlike his previous trip to the Olympic Games, Thomas Bach has been exempted from a three-day quarantine at his hotel in Tokyo.