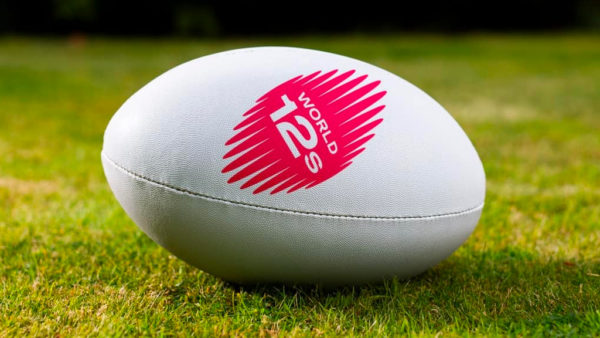 Curious. After 15s, 13s and Sevens, the Rugby world is looking at a new format. It would be played with 12 players. A private company proposed the project of a first international 12-a-side rugby competition this week to World Rugby. It could take place as early as next year, in August and September 2022, in the form of a championship culminating in a final phase. The world tournament would be played over a three-week period in England. It would bring together 192 players, divided between eight franchises of 24, via a new bidding system. Each team would be invited to select at least two players from nations outside the world’s top 10, plus one U20 international. Teams would include six forwards, two half-backs and four backs, using simplified XV rules with two 15-minute halves. A women’s version could follow in 2023. On paper, the idea may seem far-fetched, especially in a sport where schedules are already overloaded. But the project has the support of some of the sport’s heavyweights, including former All Blacks coach Steve Hansen, former Springboks coach Jake White, plus the former presidents of the English (Ian Ritchie), New Zealand (Steve Tew), and Welsh (Gareth Davies) federations. Above all, the company behind this initiative, World 12s, is backed by a financial consortium ready to invest 290 million euros over five years. At this stage of the project, World Rugby is careful not to go one way or the other. Its spokesman told AFP that “extensive consultation with the organisers is required to understand the viability of the concept, particularly in the context of ongoing discussions on the global calendar and the priority issue of player welfare.”