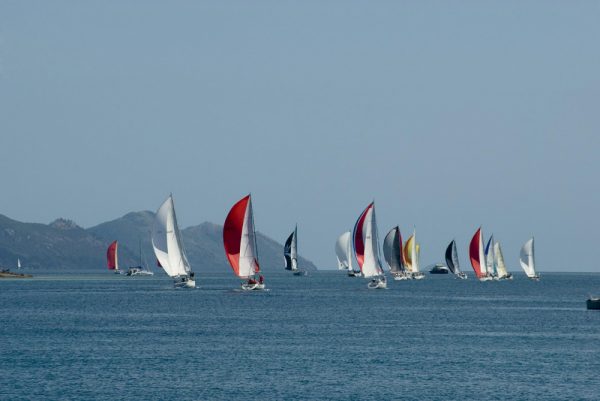 Bad news for the Paris 2024 OCOG. The city of Marseille, where the sailing events are due to take place, has decided to abandon the construction of a temporary 5,000-seat grandstand on the Corniche. It was intended to allow the public to follow the Olympic regattas from an unobstructed viewpoint. The daily La Provence reports that the decision was taken by the deputy mayor in charge of major facilities, Samia Ghali, because of serious doubts about the safety of such a project. The initial plan was for the stand to be installed from the NH hotel to the monument to the African repatriates. But the problem of car traffic on the Corniche quickly proved to be insoluble. It would have been dangerous to have cars pass under the stand, particularly in terms of the risk of attacks. It would have been necessary to carry out a mine clearance operation every day. The other option was to block traffic and divert all the traffic from the Corniche, a scenario considered very complicated for a fortnight. The Marseille City Council explained that it was considering a fallback solution, in agreement with the Paris 2024 COJO and the prefecture. Samia Ghali commented: “There is enough space for people to follow the regattas in the best conditions”.