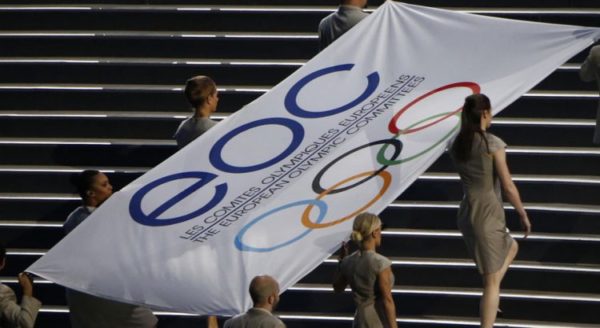 With one year to go before the 2023 European Games in Poland (Krakow and Malopolska), the Association of European Olympic Committees (EOC) has unveiled the composition of the coordination commission for the multi-sport continental event. The announcement follows the signing of the host city and region contract last month. The commission will be headed by a veteran of the genre, Hasan Arat of Turkey. One place below him, the two vice-presidents will be Zlatko Mateša from Croatia and Niels Nygaard from Denmark. As for the rest, the cast looks good, with 13 National Olympic Committee presidents, including Sergey Bubka (Ukraine), Brigitte Henriques (France), Jean-Michel Saive (Belgium), Thomas Weikert (Germany), Hugh Robertson (Great Britain), Alejandro Blanco (Spain), Mats Arjes (Sweden). Other personalities chosen by the EOC to sit on the Commission include Romanian Octavian Morariu and Polish Martyna Wloszczowska, both IOC members. Finally, the line-up is also completed by four presidents of European confederations (including Octavian Morariu for rugby): Dobromir Karamarinov for athletics, Enrico Della Casa for cycling, and António José Silva for swimming. The third edition of the European Games will take place in Kraków and the Małopolska and Śląsk regions of Poland from 21 June to 2 July 2023.