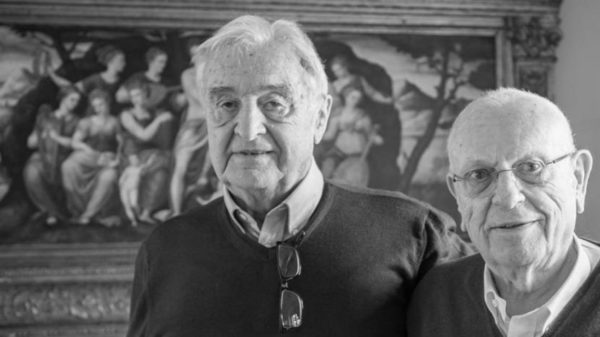 World Archery has lost one of its historic leaders. The world archery body announced the death of Italian Francesco Gnecchi-Ruscone (pictured above, centre) on 20 September in Malin. He was 98 years old. Francesco Gnecchi-Ruscone was president of the International Archery Federation, then called FITA, between 1977 and 1989. He was the seventh president. He then became Honorary President, appointed to this position by his successor, the American Jim Easton. He also served as Chairman of the FITA Disciplinary and Ethics Board for over 20 years, until 2011. Archery owes its entry into the Olympic Games in part to him, as the discipline was included in the programme during his tenure in Seoul in 1988. The Italian leader was also responsible for the creation of the Grand FITA event, a more spectator-friendly and accessible competition format. Francesco Gnecchi-Ruscone was President of the Italian Archery Federation from 1969 to 1981, during which time it grew from six to sixty clubs and joined the Italian Olympic Committee (CONI). He was also a member of the board of the World Association of International Sports Federations (GAISF).