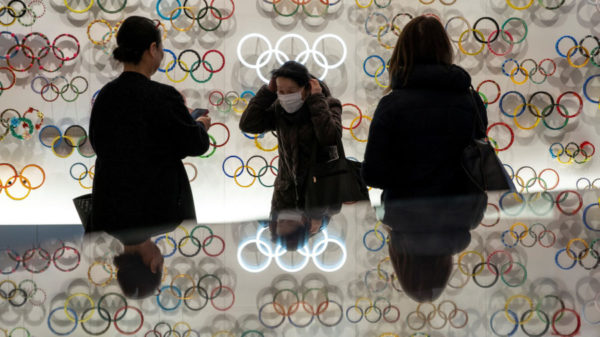 Makes sense. With less than 50 days to go before the opening of the Tokyo Games, Japan is planning to vaccinate some 70,000 volunteers recruited for the Olympic and Paralympic event. The announcement was made on Tuesday, June 8th, by the Minister for the Olympic Games, Tamayo Marukawa, in response to a parliamentary question. Nothing has formally been decided yet, but the idea is in the pipeline. The campaign could be launched soon. “We want to examine in detail, along with the other officials concerned, the practical issues related to such a project,” explained Tamayo Marukawa, citing a common desire from political authorities and organisers to prioritise the sanitary safety of the event and its participants. At the same time, Japan is about to receive doses of the Pfizer vaccine from the IOC for around 20,000 people, including members of the organisation and officials who are in close contact with the athletes. On their side, Japanese Olympians began to get their vaccines on June 1st.