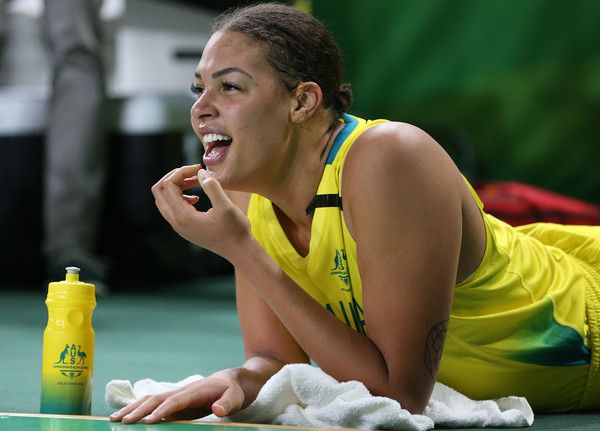 Controversy in Australia. Liz Cambage (photo above), one of the figures of the women’s national basketball team, bronze medalist at the London 2012 Games, threatens to boycott the Tokyo Games because of a photo, part of the advertising campaign of a delegation’s sponsor, realized by the Australian Olympic Committee (AOC). It displays several Olympic and Paralympic athletes, all white. “How am I meant to represent a country that doesn’t even represent me #whitewashedaustralia,” she commented on her Instagram account. You guys really do anything to keep POC (people of color) from the forefront when it’s black athletes leading the pack. Until I see you doing more, @ausolympicteam, I’m going to sit this one out”. The Australian Olympic Committee responded. The body chaired by John Coates apologized to Liz Cambage, acknowledging that the photo shoot “should have better reflected the rich diversity of athletes representing Australia at the Olympics.” Liz Cambage, who plays in the United States’ WNBA, was born in London to a Nigerian father and an Australian mother.