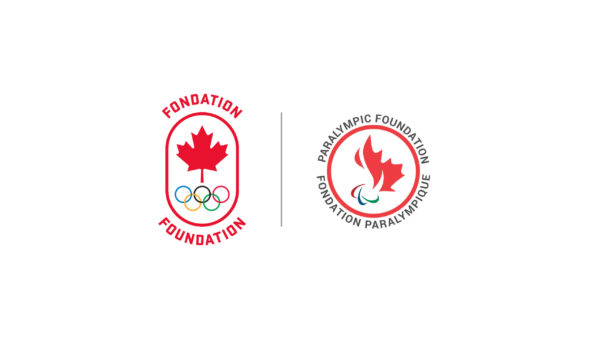 Canadian sport is not in crisis. The Olympic and Paralympic foundations announced on Wednesday 30 March that they had received a record endowment: 1.2 million Canadian dollars, or about 860,000 euros. The generous donor is a Canadian entrepreneur, Sanjay Malayiya, who specialises in healthcare technology. The donation to the Olympic and Paralympic movement is intended to provide direct support to Team Canada medalists at the Tokyo 2020 and Beijing 2022 Games. A total of 130 Olympic and 53 Paralympic athletes will receive a bursary through this grant. The Canadian Olympic Committee (COC) explains in a release: “This is the first time a gift of this magnitude has been given directly to Olympic and Paralympic medallists through either foundation. Additionally, $100,000 will go to the NextGen program to help support future Olympians and Paralympians.” According to the COC, Sanjay Malaviya has a huge passion for sport. It would stem from his “appreciation of the lessons that athletes can carry from sport to all other aspects of life.”