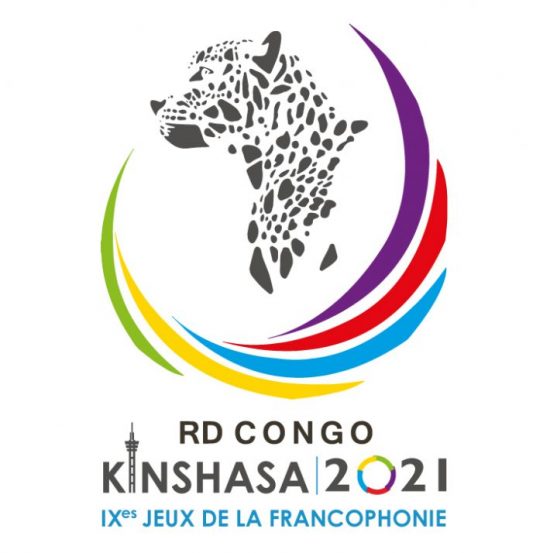 Good news for the Democratic Republic of Congo. The French government announced through François Pujolas, its ambassador in Kinshasa, a financial support of one million euro for the organization of the Francophonie Games in 2022 (August 19th to 28th). This exceptional aid was revealed by the French diplomat during a meeting organized last week with the Congolese Minister of Regional Integration and Francophonie, Didier Mazenga Mukanzu. But with 13 months to go, indicators hopelessly remain in the red for the DRC. Congolese media report that the headquarters of the organizing committee in Kinshasa has been closed for more than two weeks after the discovery of COVID-19 cases among the staff. More than 120 people have been laid off for operational reasons. Worse: according to an employee from the organizing committee, speaking on condition of anonymity, the current financial situation would not even allow remote working. Facing such an emergency, the Permanent Council of La Francophonie decided to send a technical mission of experts to Kinshasa, in association with the Group of Francophone Ambassadors in the DRC, to make additional technical recommendations.