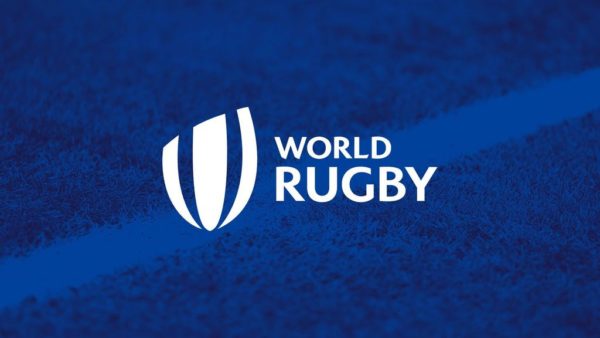 World Rugby continues its reform work. The international body announces the appointment of an independent head of ethics, former New Zealand police officer Neil Hallett. He will be responsible for supporting the implementation of World Rugby’s new integrity code, which was highlighted as one of the recommendations of the recent independent review of its governance. Neil Hallett served in the New Zealand Police for 35 years, rising to the position of Inspector, before retiring in 2020. He has worked in the field of sport and intelligence, assisting with numerous sporting events, including three World Cups in different disciplines in New Zealand. In his new role as Head of Ethics, he will act independently of World Rugby. His responsibilities will include checking the eligibility of future World Rugby officials and investigating possible breaches of the Code of Integrity.