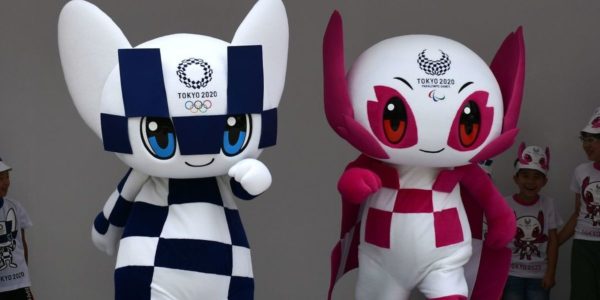 The corruption scandal at the Tokyo 2020 Games is gaining further momentum in Japan. A new Japanese company, a member of the national marketing programme for the Olympic and Paralympic Games, has been named. According to several sources close to the investigation, the toy and plush company Sun Arrow Inc, chosen by the organising committee to supply the official mascots for the Tokyo Games, also paid several million yen to Haruyuki Takahashi, the former boss of the Dentsu group and member of the Tokyo 2020 board of directors. The Japanese executive was arrested earlier this month on suspicion of corruption. He is alleged to have received large sums of money from two sponsors of the last Summer Games, the men’s jacket and suit brand Aoki, and the publishing house Kadokawa. He is also suspected of having asked two Japanese agencies, ADK Holdings and Daiko Advertising, to participate in the selection of private partners. Sun Arrow was already a sponsor of the 1998 Nagano Winter Games, for which it manufactured and marketed the plush mascots.