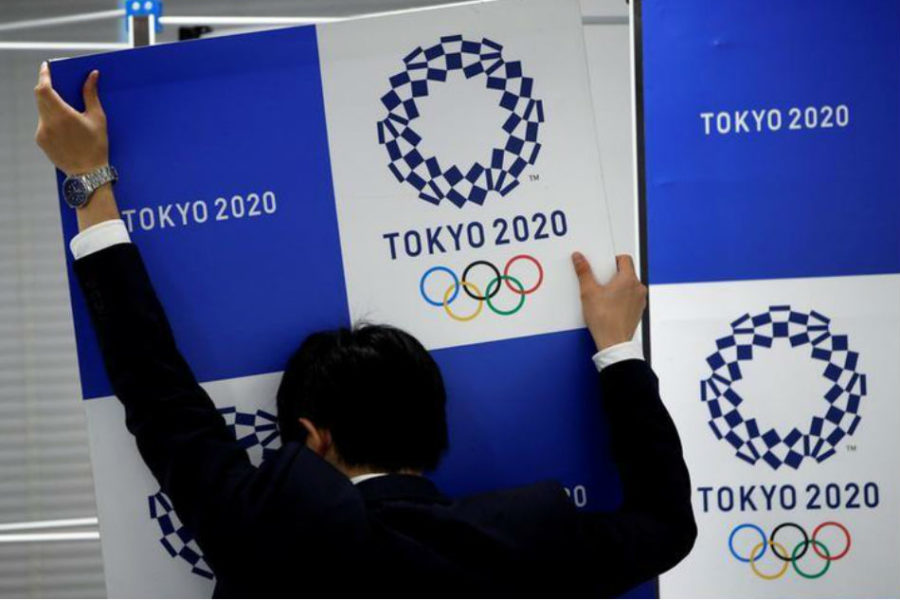 The figures are now official. The Tokyo Games Organising Committee unveiled last weekend the amount of additional costs related to the postponement of the event by one year and the measures to combat the health crisis. And, above all, the distribution of these additional expenses. The amounts announced are finally quite close to the figures cited for several weeks by the Japanese media, but still slightly lower. In total, the postponement of the Tokyo Games for one year will cost at least $1.5 billion. Spending more directly related to COVID-19 amounts to $900 million. To this must be added a reserve of 400 million euros. The maths is easy: it will cost the Japanese $2.8 billion more. The budget for the Tokyo Games, stabilised at $12.6 billion in its latest version, established before the health crisis, now stands at $15.4 billion. The distribution of the extra costs spares no one, even if the Tokyo metropolitan government is in the worst shape. It will cost the organising committee of the Games $700 million more (expenses exclusively linked to the postponement), $1.1 billion to the city of Tokyo ($700 million for the postponement + $400 million for health expenses), $600 million to the Japanese government ($100 million for the postponement + $500 million for health expenditure). For the taxpayer, the bill amounts to an additional $1.7 billion.