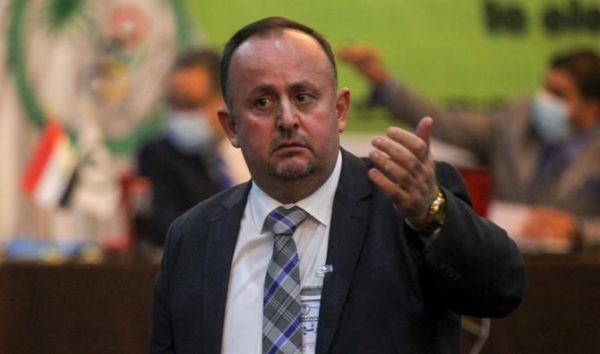 End of the crisis ? Likely. The Iraqi Olympic Committee has finally got a new president. Sarmad Abdelillah, a 46-year-old former international swimmer, was elected on Saturday (November 14th) in Baghdad as head of the national body. He narrowly won – 19 votes to 17 – against Raad Hammoudi, the outgoing president, the only other candidate for the post. This election supervised by the IOC puts an end to several months of unrest for the Iraqi sports movement. The former government – driven to resign by the social crisis – decided earlier this year to withdraw its financial prerogatives from the National Olympic Committee. It has since been placed under the supervision of the IOC. But the Iraqi parliament voted in the spring a law regularizing its statutes and allowing it to once again dispose of its subsidies. Comment from Sarmad Abdelilah, shortly after the election results were announced: “The task ahead is going to be difficult, it will be necessary to get all of Iraqi sport back on track.” The new president previously held the post of treasurer.