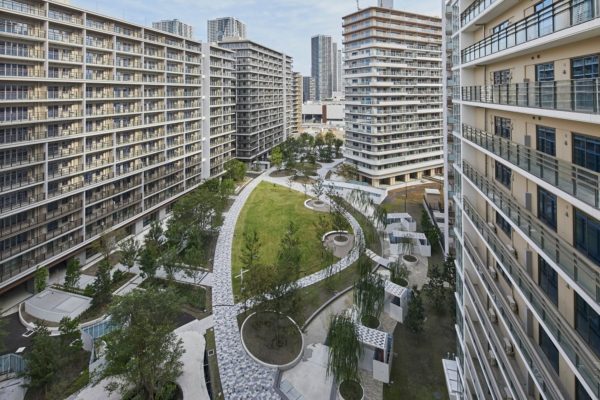 The list is still growing. The organizers of the Tokyo Games announced on Tuesday, July 20th, with three days to go before the opening of the Olympics, that it has recorded nine new COVID-19 cases among the accredited arrived in Japan. This new contingent includes a foreign athlete living in the village and eight other people linked with the organization of the Games, including a volunteer, the first since July 1st. With 3 days to go before the Olympics, the number of COVID-19 cases is now approaching 70. Moreover, two players of the Mexican baseball team were declared positive before their departure for Tokyo. They will not be able to fly, but the Mexican Baseball Federation said the team’s trip to Tokyo will go ahead as planned. Mexico is scheduled to begin its tournament on July 31st against Japan.