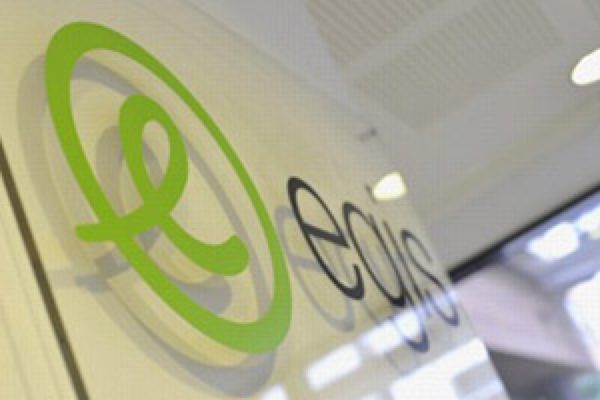 A new partner for Paris 2024. The French group Egis, which specialises in consulting and engineering in the fields of transport, cities, construction, industry, water, environment and energy, is joining the adventure less than 800 days before the start of the Olympic Games. It becomes an official supporter, the third level of the national marketing programme. The contract will be officially signed on Monday 20 June by Tony Estanguet, President of the Paris 2024 OCOG, and Laurent Germain, CEO of Egis. The arrival of this new partner is not a surprise. Egis was selected in August 2016, along with the architectural firm Populous, to support and advise the bid committee on the compliance of existing sports venues and the construction of temporary facilities. According to the JDD, another partnership contract should be announced in the middle of the week: the Carrefour group will become a premium partner, the first level of the national marketing programme. The agreement with Paris 2024 would include a cash component and a merchandise component.