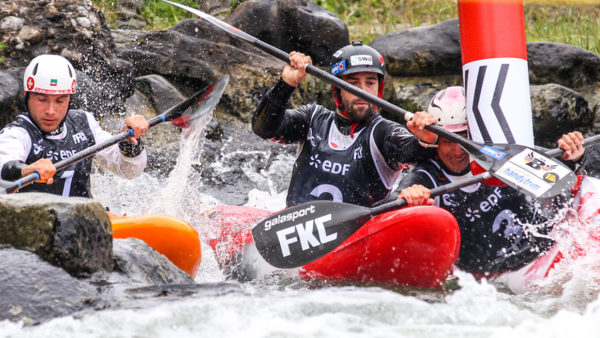 The International Canoeing Federation (ICF) can rub its hands: it has secured its television rights for the next four years. The world body chaired by the Spaniard, José Perurena, announced in a press release that it has extended its agreement with Eurovision Sport on the broadcasting rights of its major events until 2024. It covers the entire planet, with the exception of Canada, China and New Zealand. The partnership between the two parties dates back more than 20 years. The new agreement, which begins this year, takes over from the previous one, already signed for a period of four years, but which expired at the end of 2020. It concerns the three world championships organised each year by the ICF in Olympic disciplines; slalom, extreme slalom and road race.