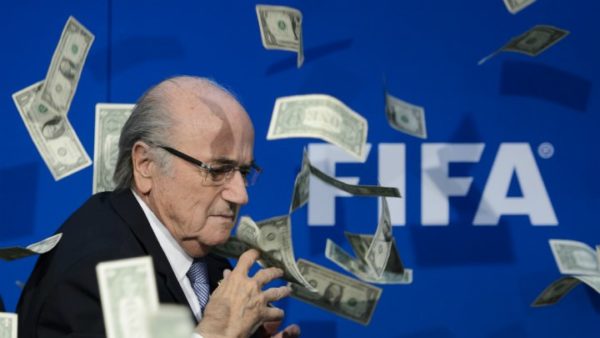 Jackpot for FIFA. The U.S. Department of Justice announced on Thursday June 30 that it has awarded the international soccer body and the American confederations an additional $92 million in the context of Fifagate, the vast corruption case in world soccer during the presidency of Sepp Blatter. This new sum is in addition to the $201 million in compensation announced last August. According to the federal prosecutor’s office in Brooklyn, New York, the money will be split between FIFA, CONCACAF (Confederation of North, Central America and the Caribbean), CONMEBOL (South American Football Confederation) and several national federations. In total, nearly $300 million will be paid to the various organizations deemed to be “victims” of the corruption scandal. The decision was justified by the American justice system in its desire to ensure that “the money obtained through corruption and fraud is reused in the interests of sport”. More than 50 natural and legal persons in 20 countries have been prosecuted in the American part of Fifagate.