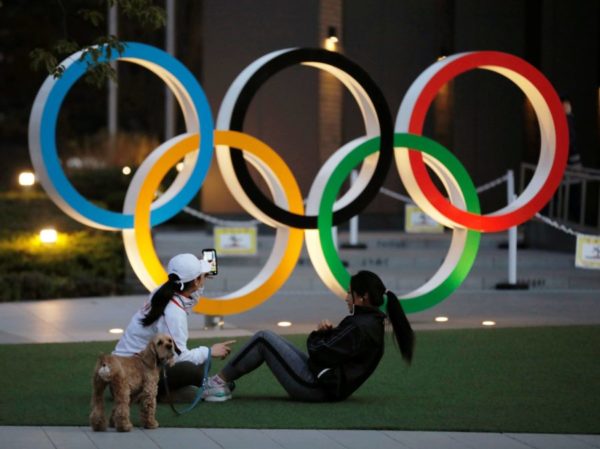 The list of COVID-19 positive athletes after their arrival in Japan is getting longer. The organizers of the Tokyo Games confirmed a new coronavirus case among the engaged on Thursday, July 15th. It concerns a competitor, but his identity and his nationality were not revealed. He reportedly has been tested positive on arrival in Japan. He was placed in isolation in a specialized center for 14 days. His participation in the Games could be compromised if his event is to start before July 29th, when his quarantine period ends. Before him, two Ugandans, an Israeli and a Serbian were tested positive upon their arrival in Tokyo or on their preparation site in Japan. Bad timing, the announcement of this new case intervened when Thomas Bach assured the governor of Tokyo, Yuriko Koike, that the Games’ participants would not present any infection risk for the population of the capital.