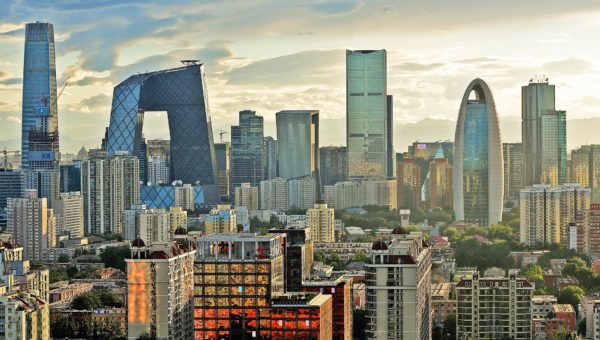 Logical. The IOC announced last weekend that it had worked on a new version of the traditional pre-Olympic events before the Beijing Winter Olympics in 2022. In agreement with the organizing committee, with the IPC and with the international federations concerned, it was decided to replace them with a series of “adapted sports tests”. Beyond the only name change, this concept, already used in part for the Tokyo Games, results in a reduction of the sails. The IOC explains: “Given the planned completion for the end of 2020 of all the Beijing competition venues, the successful pre-homologation of the Yanqing Sliding Sports Center and the successful IF visits to the venues last week, the Beijing 2022 Olympic and Paralympic Winter Games are on track, and suitable sporting tests will reduce the complexity of this season for all parties involved, including the athletes. The Beijing 2022 organizing committee will now discuss with each IF to determine the details of this tailored testing program, in cooperation with the IOC and IPC.” Clearly, the pre-Olympic events planned in China during the first semester of 2021 will be revised downwards, especially in terms of foreign participation. Some of them, which were originally supposed to be on the World Cup calendar (for short-track and speed skating, in particular), may eventually turn into only national competitions.