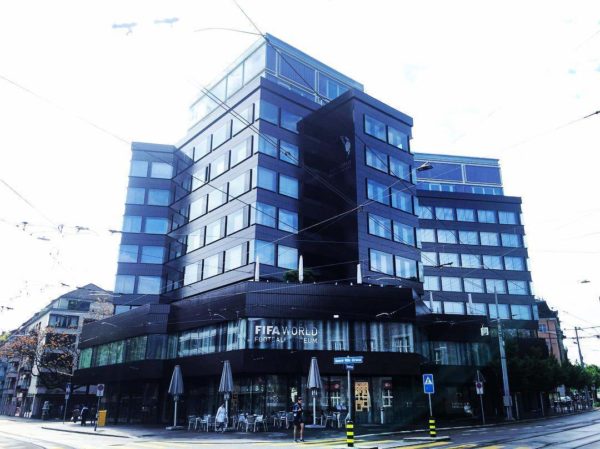 The soap opera continues. FIFA announced Tuesday, December 22, that it had filed a complaint with the prosecutor of the canton of Zurich, Switzerland, against its ex-president, Sepp Blatter, and the former leadership of the international body. They accuse him of “criminal mismanagement” in connection with the launch of the FIFA museum in 2016. After having mandated a group of experts to conduct an internal investigation, FIFA has discovered evidence of the direct involvement of Sepp Blatter and other members of the management in questionable activities in connection with the launch of the museum. In particular, the cost of the establishment, estimated at 500 million Swiss francs (462 million euros), including 140 million for the renovation of the building. The experts appointed by the current team would also have coughed upon discovering that the former management had committed to pay 360 million Swiss francs in rent until 2045. “Considering the enormous costs associated with this museum, as well as the General mode of operation of the previous management of FIFA, a forensic audit was carried out to find out what really happened”, explained the international football body in a statement. “This audit revealed a wide range of suspicious circumstances and management failures, some of which may be criminal in nature and should be fully investigated by the relevant authorities”.