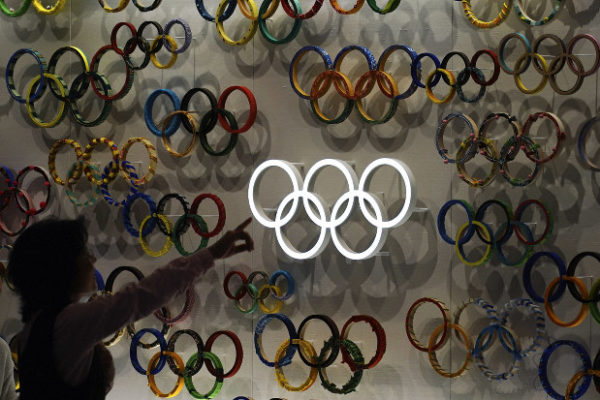 A new controversy is coming in Japan. According to the Yomiuri daily, Japanese authorities are considering requiring a negative test for COVID-19, or even a vaccination certificate, for the Games’ future spectators to enter Olympic sites. The test will need to be dated less than a week before the date of the events’ ticket. At this stage of the preparation of the Games, the information still remains very conditional. Tokyo Games’ organisers have not yet decided whether the public will be allowed into the venues. The decision, initially announced for the beginning of June, could be postponed because of the extension of the state of emergency in the Japanese capital until June 20th. But the Yomiuri’s revelation has already provoked a wave of indignation on social media, this Monday, May 31st. The hashtag “negative test certificate” was posted more than 8,000 times in just a few hours, even before the morning ended.